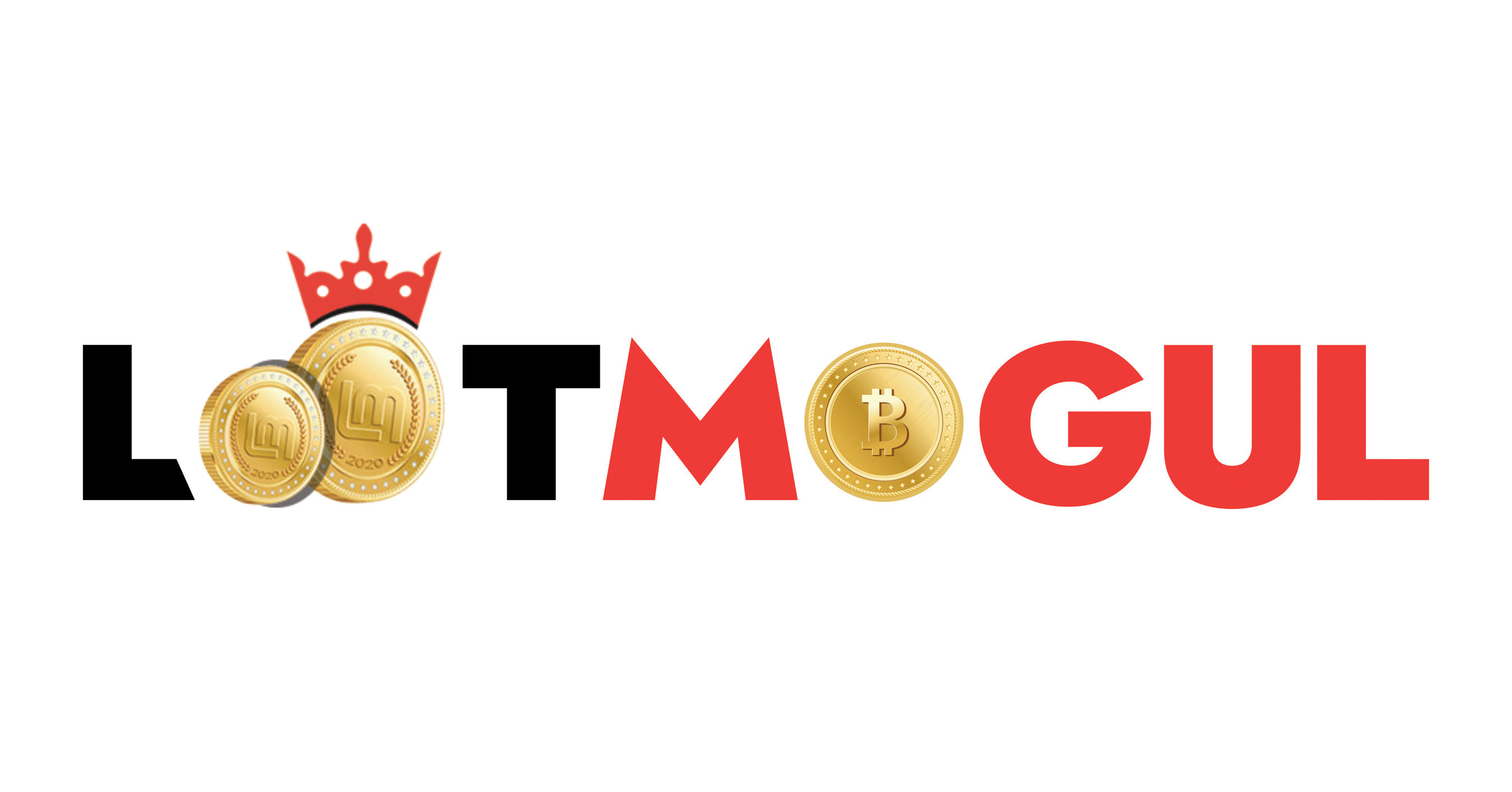 “I am pleased to announce that I have joined LootMogul as a partner and a brand ambassador and I am thrilled to be part of the LootMogul family and build the sports metaverse together with all of you!” – Lisa Leslie.

“We are pleased to form a strategic venture partnership with Lisa Leslie, a sports legend, highly intellectual and a charismatic leader that truly cares about the people and wants to provide a platform that can generate generational wealth for athletes, fans, and brands using blockchain/NFTs. We are humbled and honored to have Lisa as our partner and build this metaverse together for all, “-  Raj Rajkotia, the founder & CEO of LootMogul.com

Leslie played in the Women’s National Basketball Association (WNBA). She is a three-time WNBA MVP and a four-time Olympic gold medal winner.

The number-seven pick in the 1997 inaugural WNBA draft, she followed her career at the University of Southern California with eight WNBA All-Star selections and two WNBA championships over the course of 11 seasons with the Los Angeles Sparks.

The metaverse and e-sports are capturing the most crypto investments