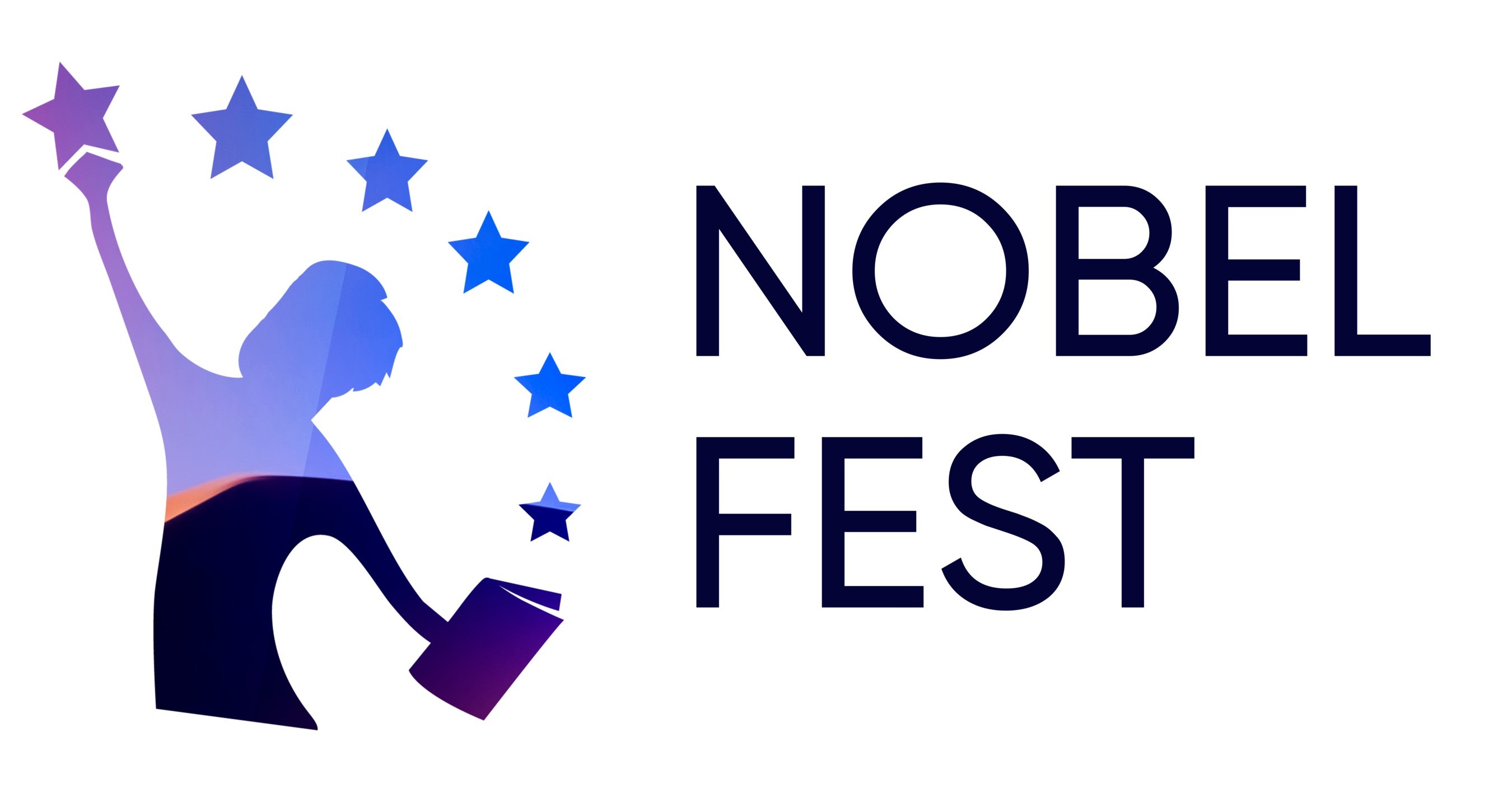 Nobel laureates and world experts in science and business will share their knowledge at the IV Nobel Festival – the first Meta-Forum in the World, which will be held from April 12 to 22, 2022.

Stars of science and business who will share their unique knowledge are:

From April 18 to 22, there will be the Nobel Lecture Week, which will provide a unique opportunity to listen to the lectures taught by 15 Nobel Prize winners and Breakthrough Prize winners, including:

All students and participants of the IV Nobel Festival will receive a free certificate of participation.

The main gift for festival participants will be a week of free classes on innovations from Harvard and Stanford Professor Dr. Vivek Wadhwa.

Exponential Innovation is the world’s best course on new technologies taught at Ivy League universities and is a guide to the latest technological changes, future technology trends, and building innovative billion-dollar startups.

To access the IV Nobel Festival virtually, you need to download the Phenom Metaverse mobile app from the App Store or Google Play.

Registration for the Nobel Festival is open on the website:
https://nobel-fest.org/

LESLAR MetaVerse Aims to Be the Largest Indonesian Blockchain Project

The world’s third-largest metaverse now counts 45,000 virtual landowners. Its token architect breaks down how users can build equity and earn profits in the digital earth replica.

After McDonald’s, Wendy’s Join the Metaverse with Its Virtual “Wendyverse”